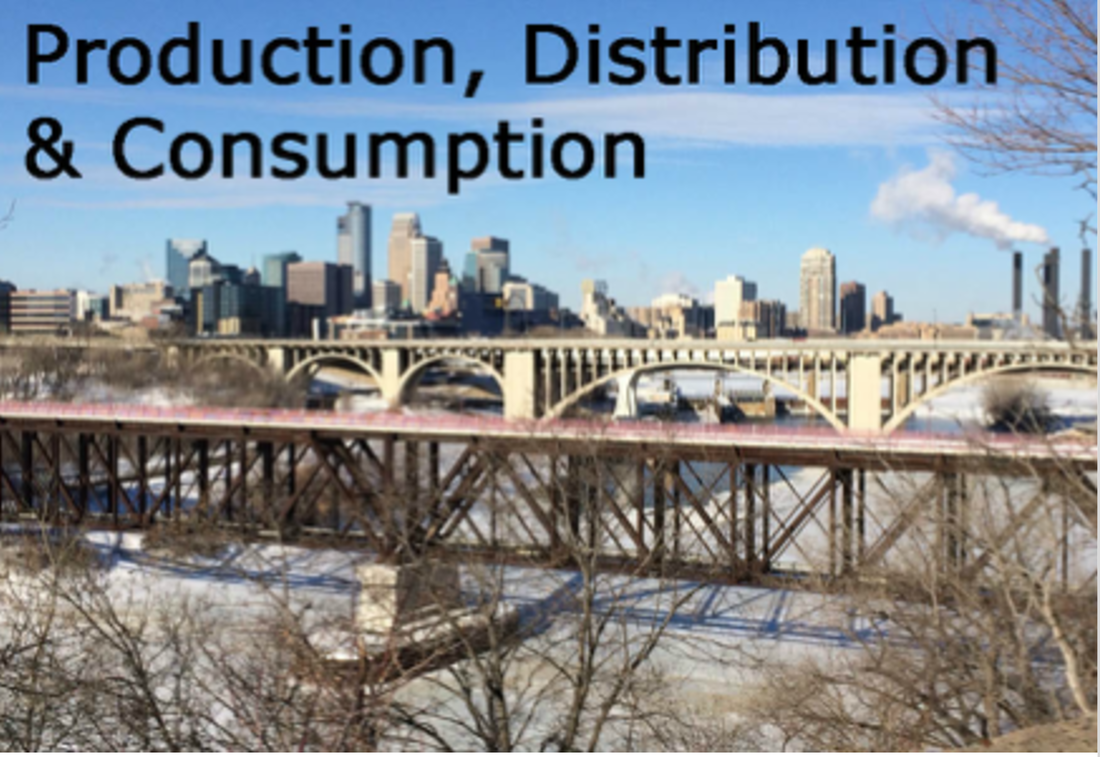 Every creature on Earth produces, distributes and consumes but humans have done it on a massive scale, in an organized way, that has greatly impacted the world. Human resources, natural resources, and manufactured resources are traded as  goods and services between people in markets. The need to produce, distribute and consume fuels innovation, competition and global interactions.

I Can ​describe how the interaction of buyers (through demand) and sellers (through supply) determines price in a market.

I Can describe how new technologies have changed political, economic, and social interactions. 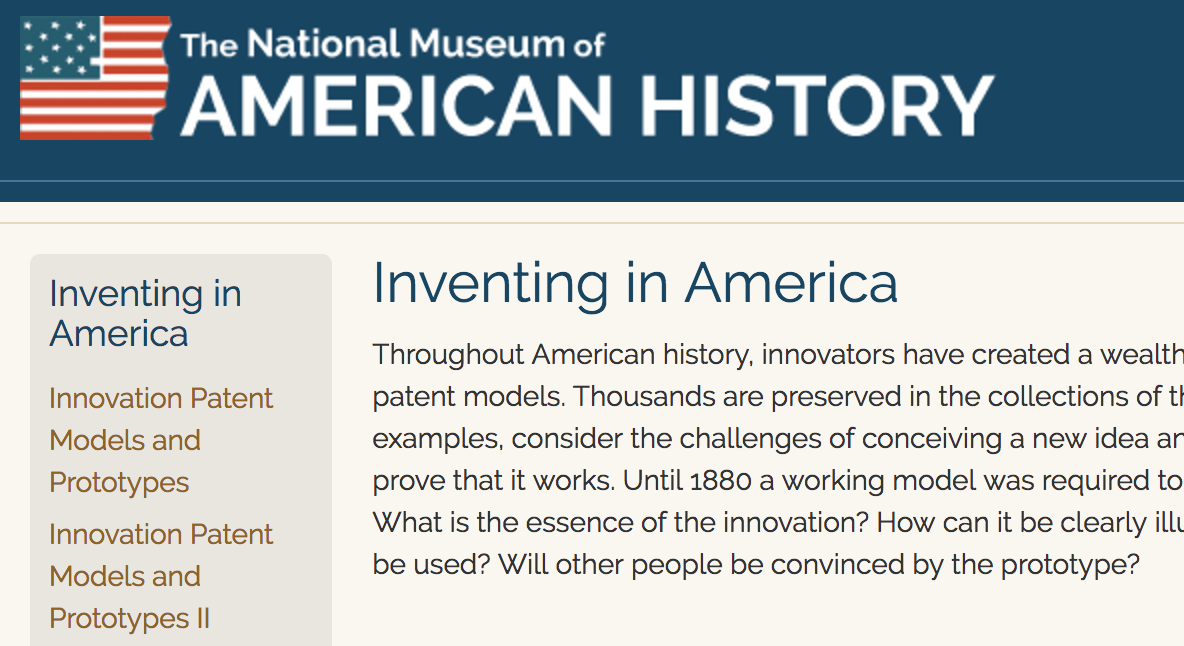 If the world were 100 people...
https://youtu.be/UbffuGZHeR0 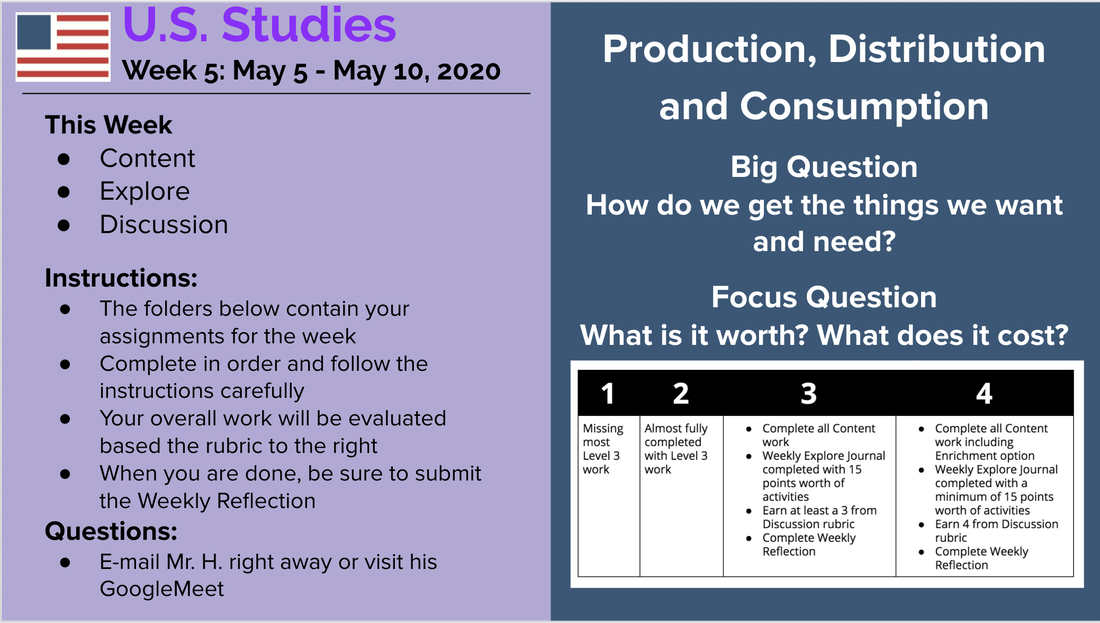